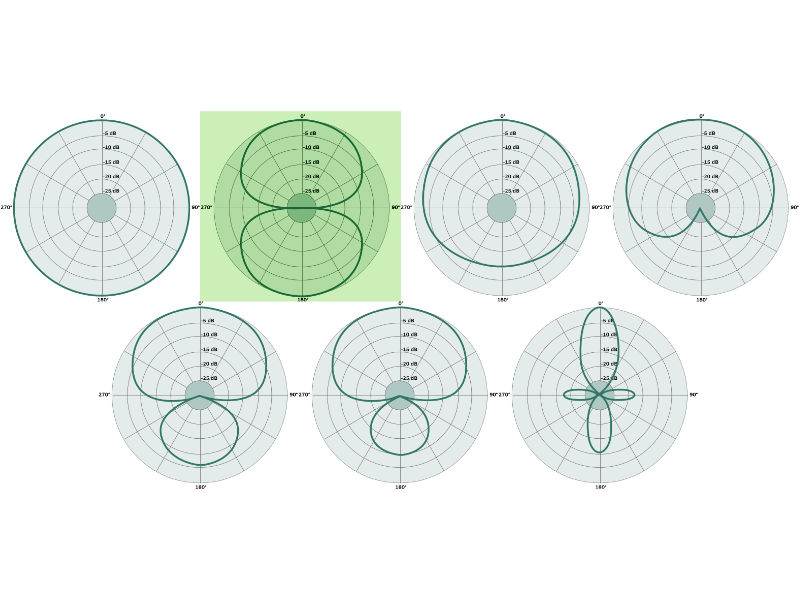 Directionality is the sensitivity of a microphone to sound, relative to the angle or direction from where the sound is coming from. Several directional patterns are available, and these are represented in graphs and are called polar patterns. The graph of a polar pattern shows the change in sensitivity 360-degrees around the microphone. This is as long as the microphone lies at the center and the 0-degree point is in the front.

What is the bi-directional polar pattern?

The pressure gradient principle forms the foundation upon which the bi-directional polar pattern is based upon. This simply means that both sides of the diaphragm of a microphone are exposed equally to the pressure from external sound.

The sounds that come from the direct (or opposite) sides of a bi-directional microphone (at 90° and 270° on the polar pattern graph) hits both sides of the diaphragm. Each with the same or equal amplitude and the same opposite polarity on the two sides of the diaphragm and they cancel each other out. This is why there are null points and “rings of silence” around both sides of a bidirectional microphone.

The ideal bidirectional pattern comes with an acceptance angle of approximately 120° directly on the front and rear axis. What this means is that sounds ideally starts to drop (at about 6 dB) when the source of a sound is 60° off-axis. The off-axis coloration of the microphone at this point starts to become obvious because the frequency response specifications of the microphone are compromised.

What can I use a bi-directional microphone for?

Bidirectional microphones are commonly used in various applications where there is a need to capture sounds from either front or back of a microphone (or both), but not from the sides of the microphone. One typical example of this application is during a question and answer session of a lecture, where a professor (or class teacher) gives a lecture to his or her audience and actively accepts questions from them at the same time.

Consequently, the microphone is needed to pick the teacher’s speech from the front and also the questions from behind, among the audience or students. This is one of the most practical examples where a two-way or a bidirectional microphone is required.

Best applications for a bi-directional microphone

There are various applications for a bi-directional microphone. And some of these applications include the following. 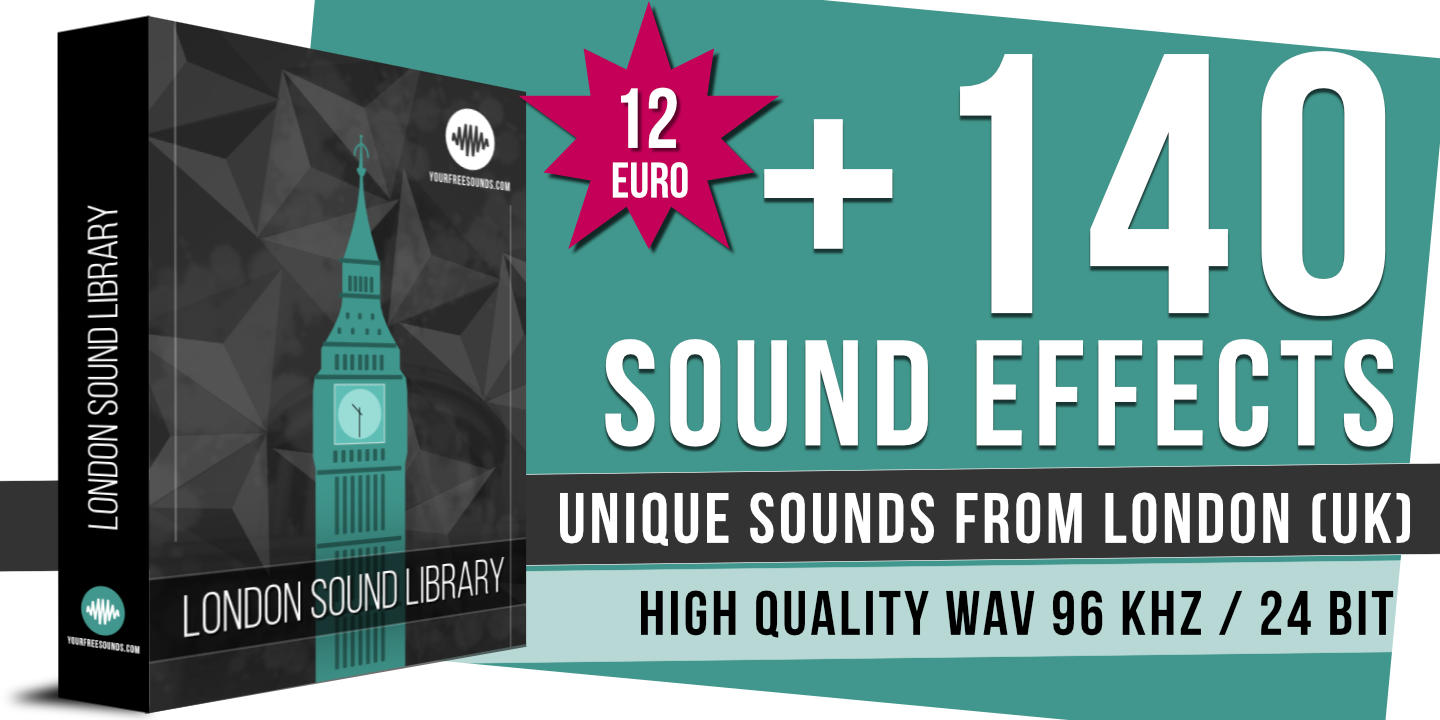 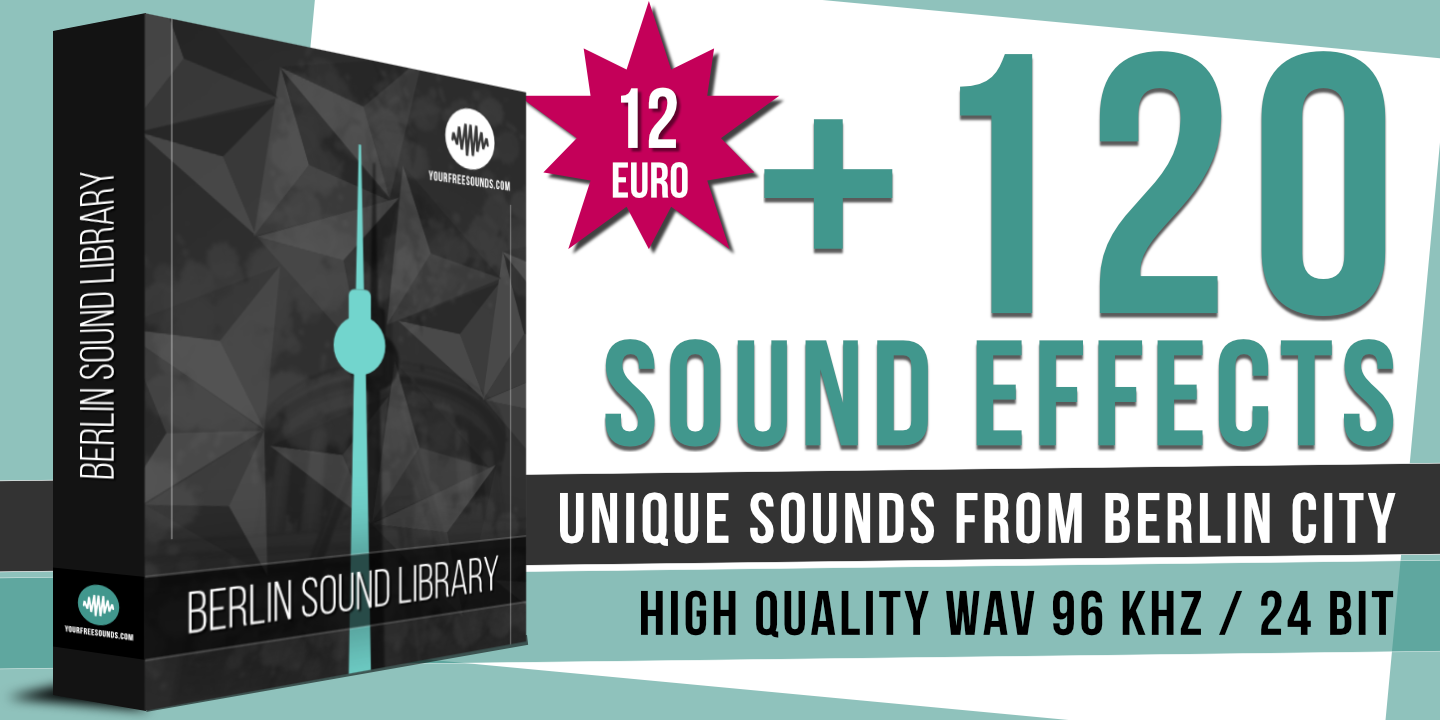