All sounds in high quality WAV format, access to our cloud and more – at an unbeatable price!

See plans
The sounds in this library are original recordings from the world famous State Security Prison Berlin-Hohenschönhausen! These capturings can’t be found anywhere else! I got the chance to walk around the buildings and record everything I could find: prison cell doors, barred doors, different kinds of latches, food flaps, spy hole covers,  switches, cabinets and desks in the interrogations rooms, room tones and so on. Below you will find some pictures I took during the session.

While I was recording, I could literally feel the breathtaking and also very sad history of the place: After serving as a factory for many years, the building was turned into a detainment and transit camp for war prisoners by the Soviets after World War II, known as “Special Camp no 3”.

The place was then reopened by the East German Ministry of State Security (MfS), which used the place to either hold political prisoners or to imprison people trying to escape from the GDR (German Democratic Republic).

The daily agenda included pychological intimidation with techniques such as total isolation, sleep deprivation or threats to family and friends. Some of the cells could even be filled with water to prevent prisoners from sitting or sleeping. 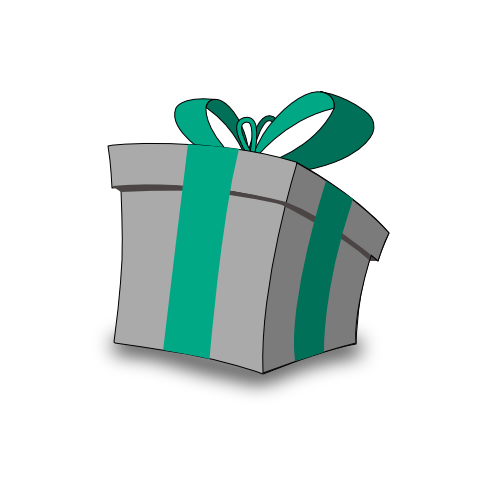 ATTENTION: You need to confirm your email address to receive the gift!